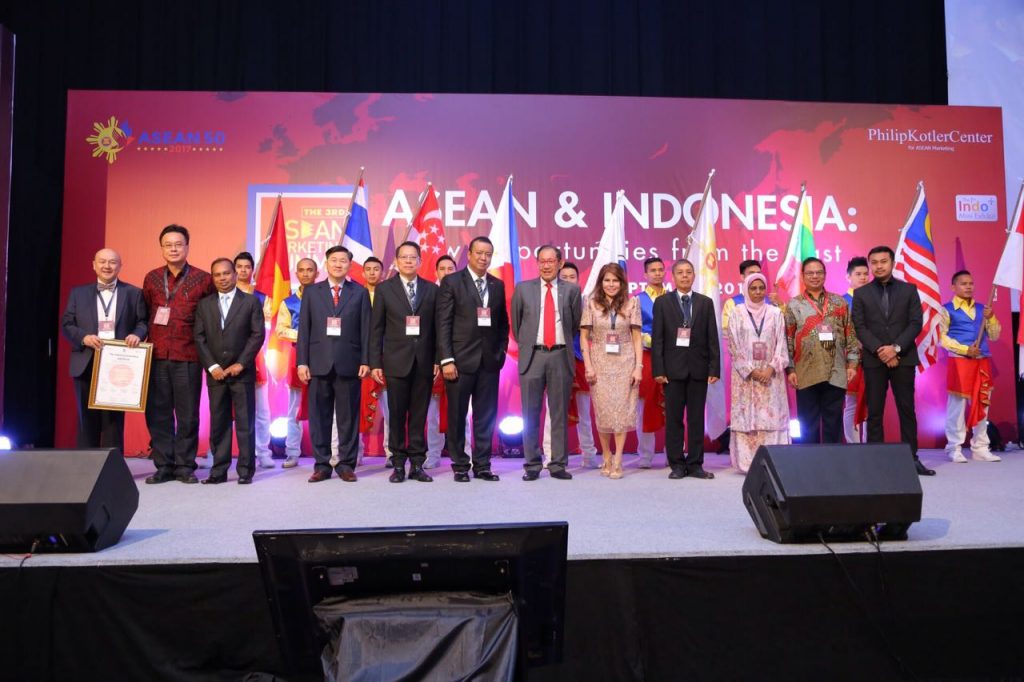 Embodying the theme “ASEAN & Indonesia: New Opportunities from the East”, the 3rd ASEAN Marketing Summit 2017 aims to serve as a platform that brings together leading academics and industry practitioners from a wide range of business and marketing arenas. Commenting on the AMS 2017, MarkPlus Founder and noted marketing expert Hermawan Kartajaya said that the journey of ASEAN began with the collaboration of G2G (government to government), followed by B2B (business to business) through economic cooperation, then P2P (people to people) with social and cultural exchange facilitated by AEC 2015, and finally M2M (Marketeers to Marketeers). AMS 2017 is a platform which enables M2M interaction by bringing together marketers from ASEAN who come together to discuss the most pressing issues facing ASEAN, pertaining especially to marketing.

According to Hermawan Kartajaya, who is also the co-founder of Philip Kotler Center for ASEAN Marketing (PKCAM), ASEAN should be considered the new economic power axis. It represents 6.2% of the world’s GDP (2016), almost double of what it accounted for back in 1967. As of 2016, with the onset of ASEAN economic community (AEC), ASEAN as a single economy is ranked sixth in the world and third in Asia with a value of US$2.55 trillion – increasing fourfold compared with 1999. About 633 million people inhabit the region with up to 65% of working age between 15 and 64 years.

According to Hermawan, in addition, ASEAN is a robust and peaceful continent, upholds unity in diversity, and is a hub for plus (plus Three: China, Japan, Korea; Plus Six also including Australia, New Zealand, India, Plus Eight also including US, Russia). This enables the international community, especially ASEAN Plus Three partners to consider ASEAN as a reliable collaborator because of its regional stability which impacts the business environment and revenues in expanding the market.

Discussing the importance of cooperation between ASEAN Plus Three, Hermawan also discussed the various aspects and uniqueness as perceived in ASEAN towards Japan, China, and South Korea. “Japan is an old brother, there are many attributes of Japanese cultures we tend to adopt, for example their discipline in improving the quality and reliability of products, and its kaizen principle (the spirit to renew itself towards perfection). Not only that, currently Japan businesses are focusing their strategy from manufacturing-oriented (product) to service, “said Hermawan.

As for China, it is seen as the new world power. This is supported by the expansion strategy of ‘One Belt One Road’ (OBOR) and the power and stature of China’s global diaspora. Hermawan also added that the success of China’s expansion is also a result of enormous investment that it has made and continues to. “Previously the world sought goods ‘made in China’, but now China is the one who invests in various businesses”, explains Hermawan.

The third country is South Korea. “Clearly Korea is known globally for its pop-culture, but there are many things that we can learn from Korea”, said Hermawan. Korea is a country of smart and creative people, not only that Korea also has a fast-paced working principle known as ‘pali-pali’. And the latter also follows an ‘in-between’ approach because Koreans believe in working hard like China but still maintain quality like Japan.

Furthermore, AMS 2017 is held with the support of ASEAN Secretariat. Lê Lương Minh, ASEAN’s Secretary General, in his speech to talk about the event, said ASEAN has contributed greatly in economic development, maintaining stability, and regional prosperity. AMS 2017 also featured exclusive keynote addresses from the three ambassador of the missions for ASEAN from Japan, China, and South Korea, who talked about the positive influence of ASEAN cooperation with the three countries in view of the significant development of the ASEAN economy.

As an avenue to bring together representatives of these countries, AMS 2017 is set to become an important platform for government bureaucrats and business people to explore and capture existing and future cooperation opportunities. According to Hermawan Kartajaya, Founder and Chairman of MarkPlus, Inc. and AMS organizer, there are at least three things that marketers in ASEAN can focus on, especially those in Indonesia.

First, being an investment partner for Plus Three Countries because investors from China, Japan and South Korea need local knowledge about Indonesia that they may not necessarily be equipped with. This can greatly benefit Indonesian companies, which can take advantage from financial cooperation, but also from transfer of knowledge, system, and management.

Second, for marketing of products and services, many foreign companies are partnering with local partners. However, Indonesian marketers understand the Indonesian market more deeply which is in fact quite heterogeneous.

Third, local companies in Indonesia have the opportunity to market their products using the international network of Plus Three Countries. With this business expansion, the wings of any company can be developed more broadly.

AMS 2017 will end with a special session with Jochen Wirtz, Director of UCLA – NUS MBA Program. A world-class services expert, Jochen will discuss the concept of updated service marketing in ASEAN. The session will focus on discussing business transformation in the ASEAN region from manufacturing to service.

AMS 2017 was also enlivened by award ceremonies to various companies from Japan, China and South Korea that have been able to significantly advance the economy and help develop human resources in Indonesia. 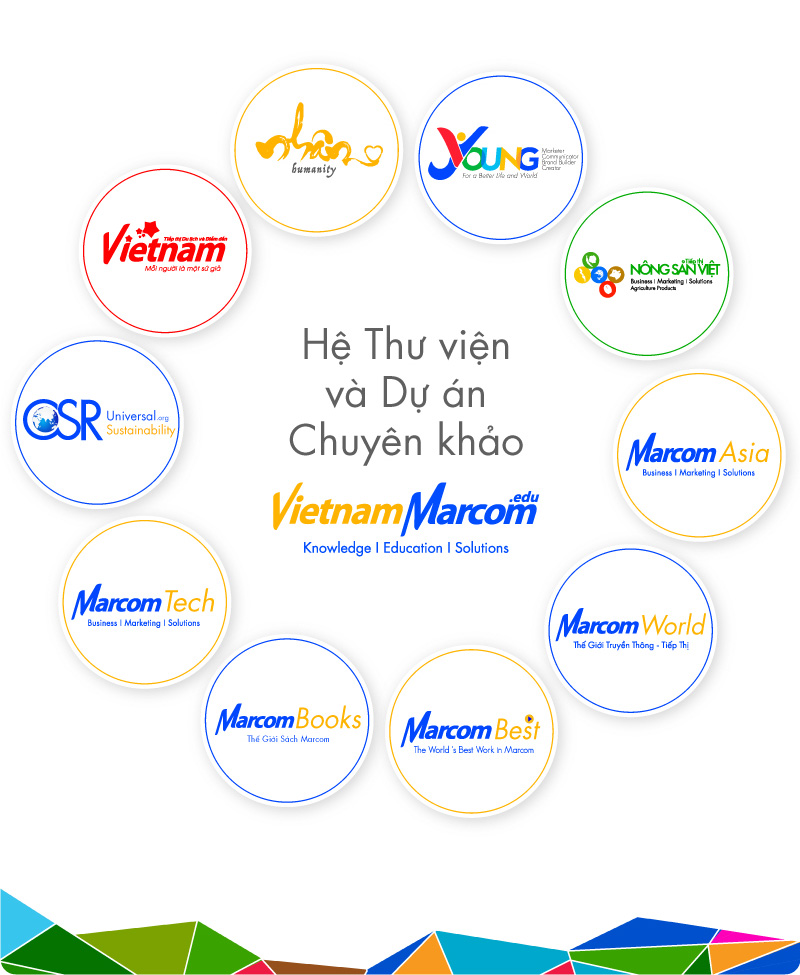 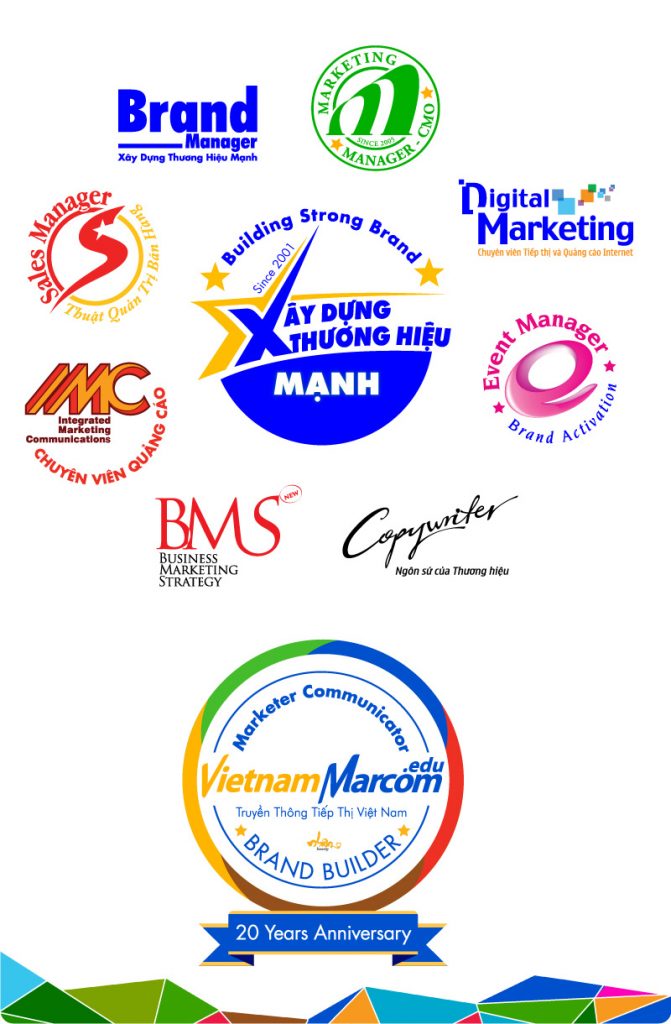